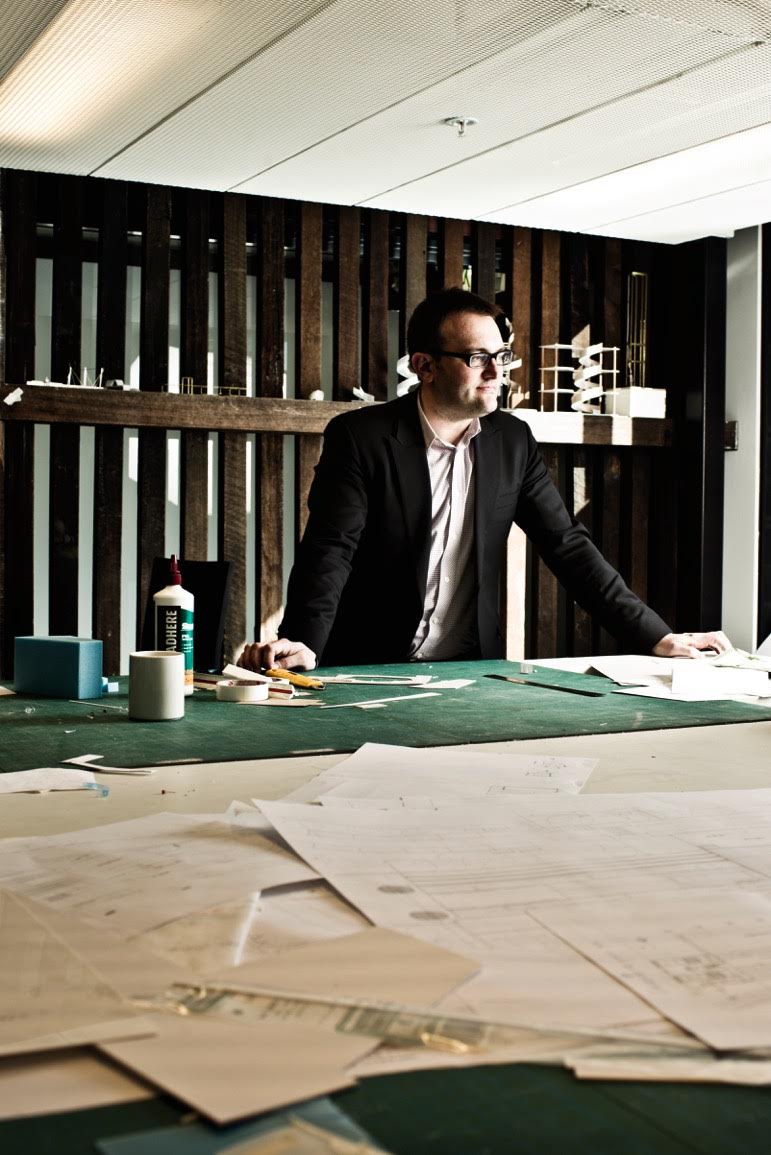 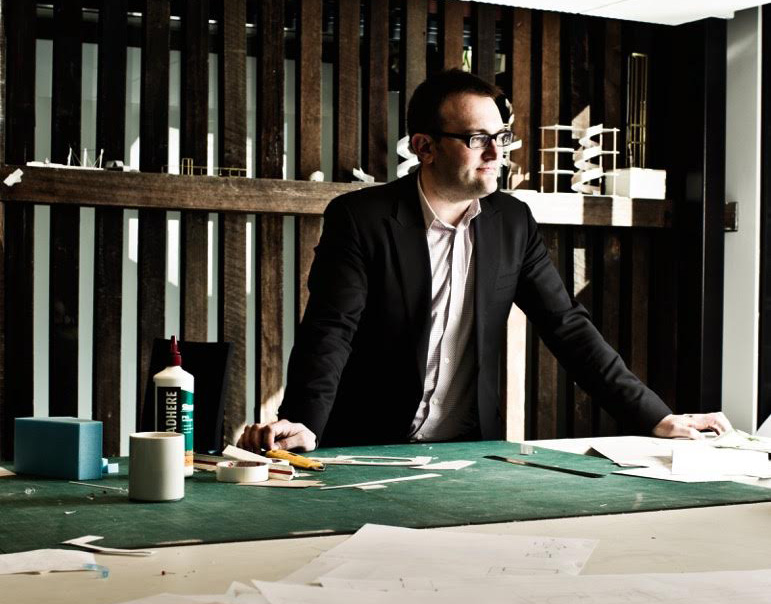 The IDEA Gold medal recipient for 2017 is a man who has made an indelible footprint on the Australian design scene throughout his career. As a designer Rob Backhouse has contributed to projects that have been recognised worldwide and, as managing director of HASSELL, one of the country’s most successful design practices, he has led the business to further accomplishment and fortune.
At HASSELL Backhouse worked with such luminaries as Tim Shannon and Ken Maher, who allowed him the space to extend his capabilities and understand not only the complexities of large-scale design but also the business of the practice. He quickly rose through the ranks becoming a principal in 2002, a board member in 2005 and, eventually, managing director in 2008.
Along with the workplace commissions, a fine portfolio of architectural, urban design, landscape and interior design projects were completed, and HASSELL continued to conquer the design summit of success both in Australia and overseas.
This year Rob Backhouse stepped down as managing director and has handed the mantle to colleague Steve Coster. Throughout his nine years at the helm of HASSELL, Backhouse has achieved much and together with CEO, Gerard Corcoran and head of architecture Mark Loughnan, he has helped establish a practice for the 21st century. He now takes up the role of chairman and will become a head of design, allowing him more time to oversee the processes he has instigated.