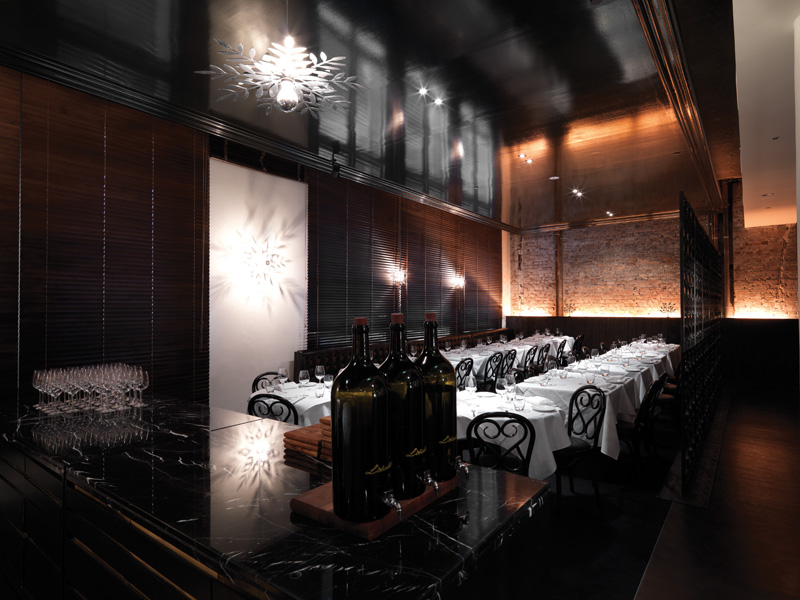 Here are some of the nominations in the penultimate round of voting for the Designer of the Year 2009.
Helen Power nominates AKA Studio because ‘AKA Studio never loses sight of the practicalities of client comfort — mingling great aesthetic principles with superbly crafted lighting and acoustic features. Great design is experienced, not just visualized.’