Two shipping containers were reworked to create a gallery space (Mazz), activated by a bar (Walt). Walt & Mazz: A Centenary Pop-up transforms and reinterprets the use of Canberra’s urban spaces on a fine grain level as part of an ongoing dialogue about Canberra’s role as the nation’s capital and a vibrant city in its own right for residents. Instigated with the Centenary of Canberra team, the finely crafted plywood-lined interior contrasts with the industrial shell of the containers. 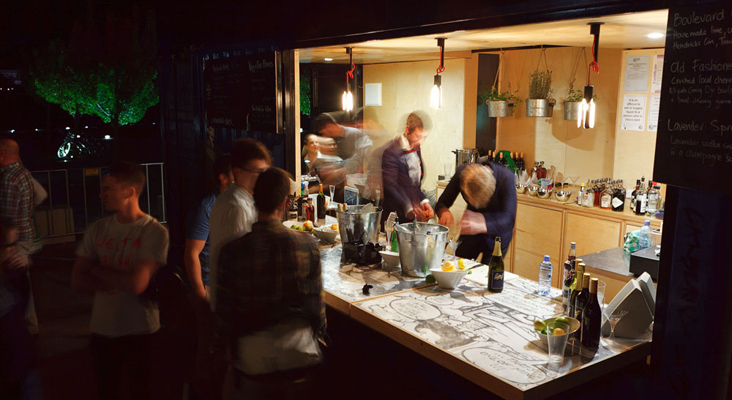 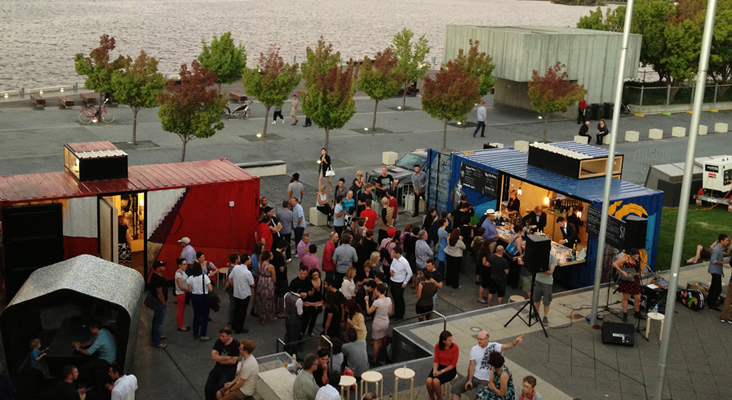