As a space for VIPs to unwind and converse before entering La Boite Theatre’s production of Holding the Man, the pop-up bar attentively called on the play’s themes of love, romance, tragedy, controversy and masculinity. The play’s set design influenced the injection of playful elements – namely oversized  Hollywood-style mirrors and theatrical feature lighting. Select furniture pieces encapsulating the concept with their bold and masculine features were central protagonists. 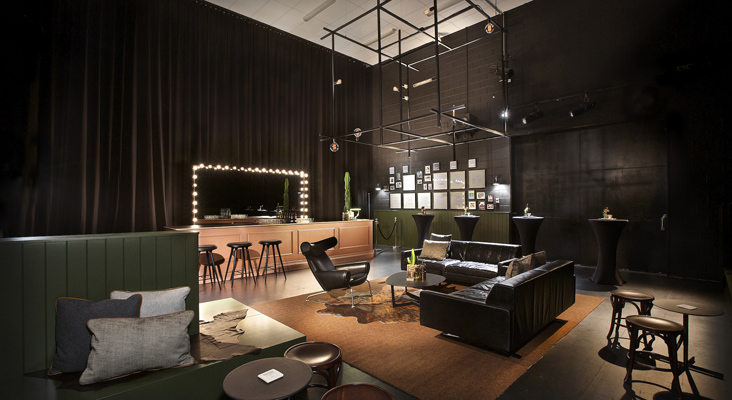 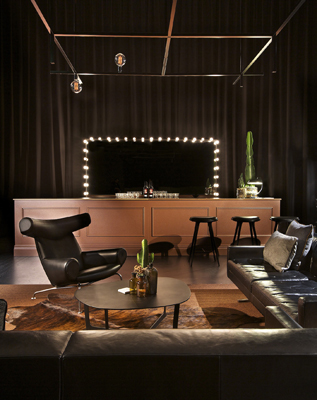 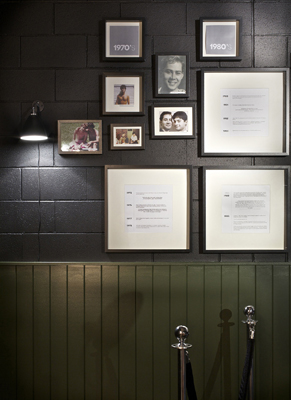