After spending his professionally formative years with the likes of HASSELL, Hecker Phelan & Guthrie (now Hecker Guthrie) and SJB Interiors, designer Ryan Genesin returned to his hometown of Adelaide at age 27 to establish Genesin Studio in 2008. With a small team of four, Genesin Studio has quickly formed an impressive portfolio of projects ranging from high-end residential and retail to hospitality and commercial. Genesin Studio approaches design with a quality of living reminiscent of the sixties and seventies in mind, but with today’s luxuries and possibilities always at the forefront. 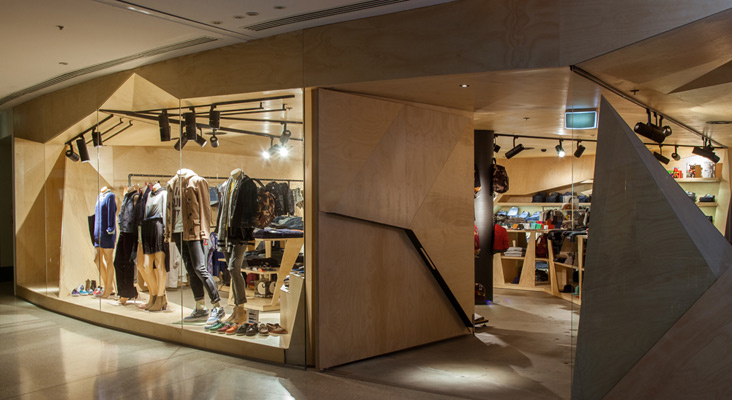