The winner of this year’s Designer of the Year: People’s Choice Awards was Matt Woods of emerging Sydney studio, Matt Woods Design. Despite the relative youth of this practice, Woods is fast earning himself a reputation as an adept designer, with completed projects including Sydney hospitality projects Bloodwood and Avido, as well as FBi Social – a low-cost entertainment venue pieced together using salvaged items, created for independent radio station FBi. Matt Woods was nominated by his peers in the People’s Choice Award, with votes lodged through the IDEA website in the lead-up to awards night in November. 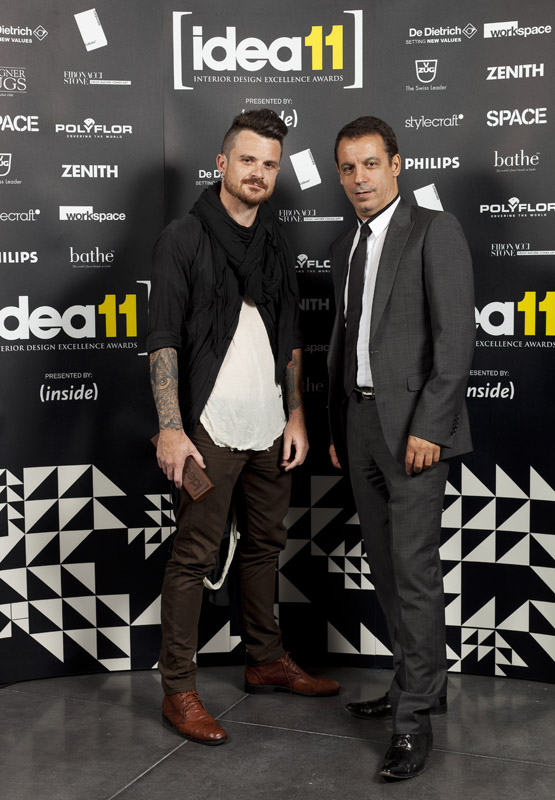 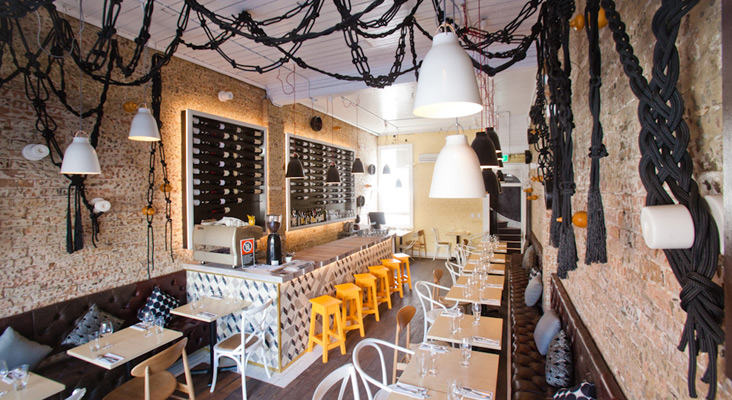