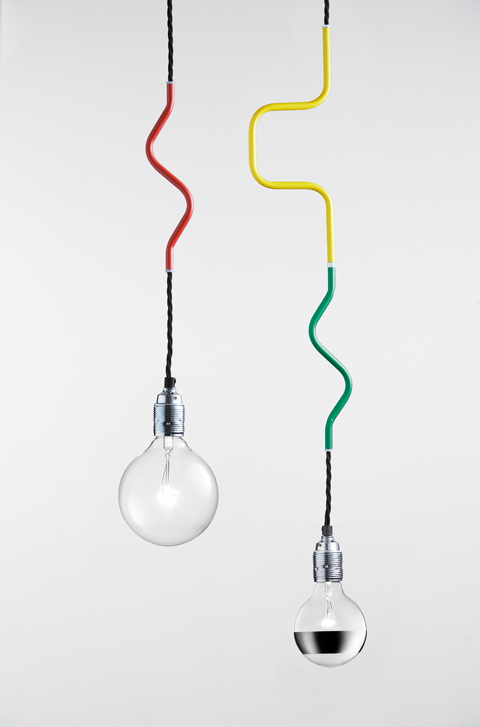 The race is hotting up in the final dash to the finish line in the Designer of the Year Award for 2009. With all other categories now closed this People’s Choice award is still open for last minute voting.  You have the opportunity to participate in this exciting category by going to to  www.idea-awards.com.au/vote-for-the-designer-of-the-year/ and nominating your favourite Australian designer. Voting closes on 15 October so be quick and make your voice heard in the final round of voting for the Designer of the Year in 2009. The winner will be announced at the gala Idea Awards party in Sydney on  Thursday, 12 November 2009, so mark the date in your diary and we’ll see you there to toast the winners of the Idea09.

Peta Ruhland nominates Volker Haug because he is an
‘Outstanding lighting and lamp designer.
I have encountered Volker Haug at several design events recently, and I have been struck by his humble approarch and kind nature. This is not to mention his diverse range of lighting designs, which push the boundarys of contemporary lighting design. His designs are not only practacle, they are also humourous and suprising’. 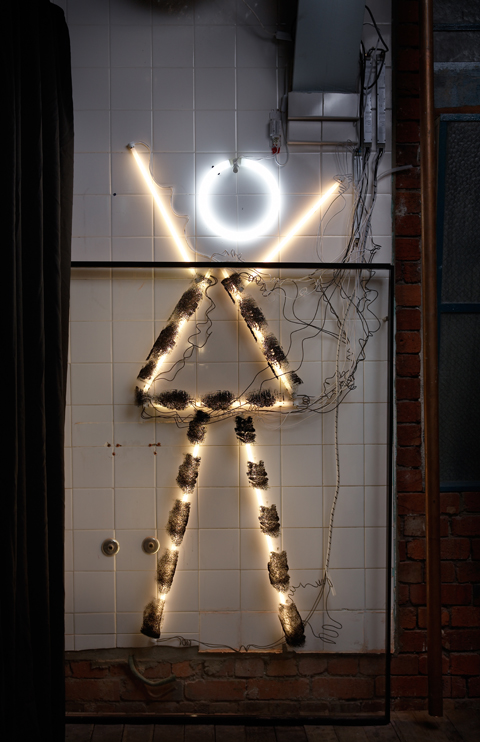