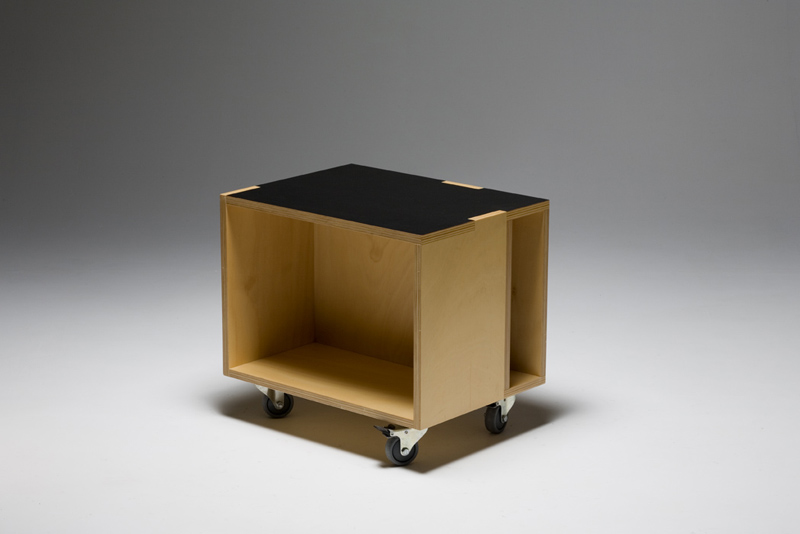 Here are some of the nominations in the penultimate round of voting for the Designer of the Year 2009.
Rebecca Pouwer nominates Owen and Vokes because
‘I think Owen and Vokes’ work shows an exceptional understanding of detail and craft. Their designs are beautiful and functional.’