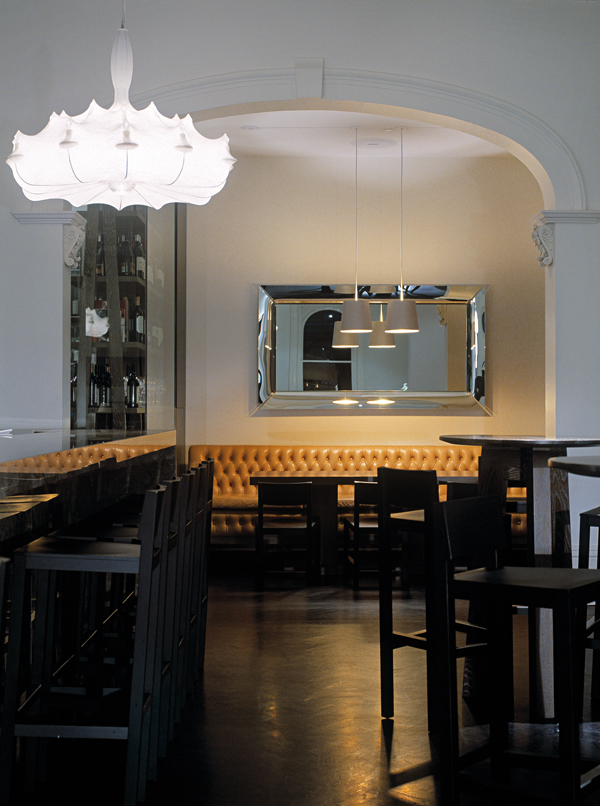 Here are some of the nominations received in the second round of voting. Join those who have cast their vote and make your voice heard. Nominations can be made on line at https://www.idea-awards.com.au/vote-for-the-designer-of-the-year/ and any Australian Designer or Practice may be nominated.

Michael McCann from Dreamtime Australia Design nominates Hecker, Phelan & Guthrie
“They’ve shown a consistent cutting-egde quality and design aesthetic throughout their projects and are, in my opinion, a cut above virtually all design practices in Australia.” 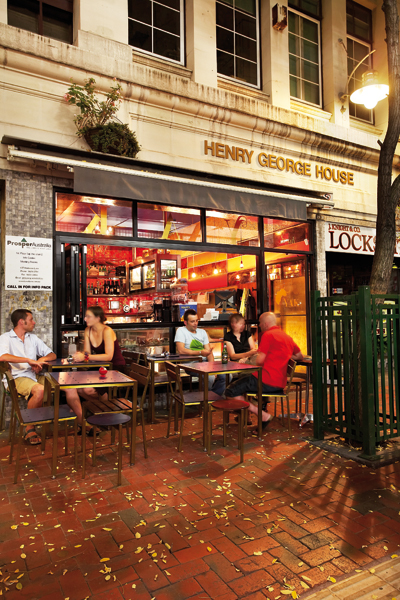