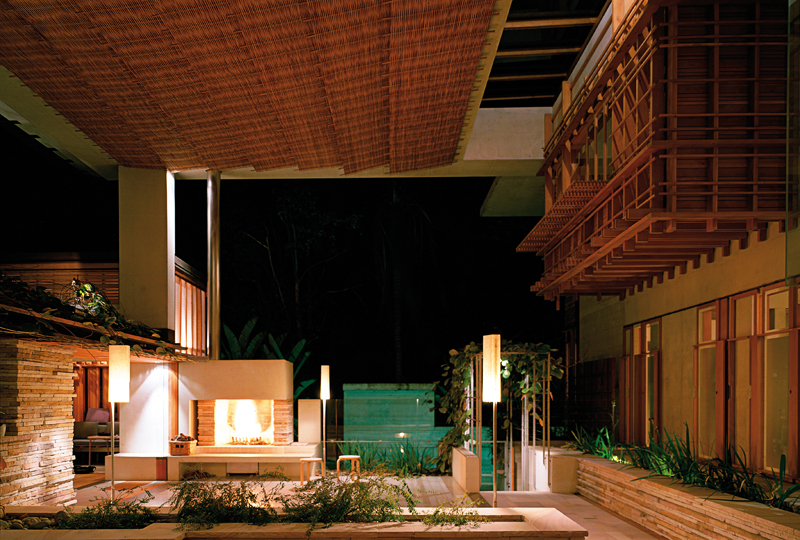 Here are some of the nominations received in the second round of voting. Join those who have cast their vote and make your voice heard. Nominations can be made on line at https://www.idea-awards.com.au/vote-for-the-designer-of-the-year/ and any Australian Designer or Practice may be nominated.

Annie Harper from Idea Nation nominates Donovan Hill because
“Donovan Hill’s designs, whether they be commercial or residential, sit with urban, suburban and regional landscapes as one. Their designs have evolved with their own style sensibility, not swayed by built environments in the larger populist cities of Sydney or Melbourne.”