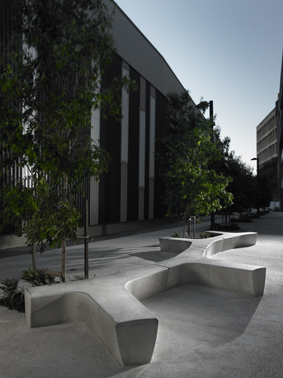 Richard Kan nominates Derlot because ‘ of the innovation and funky design.’