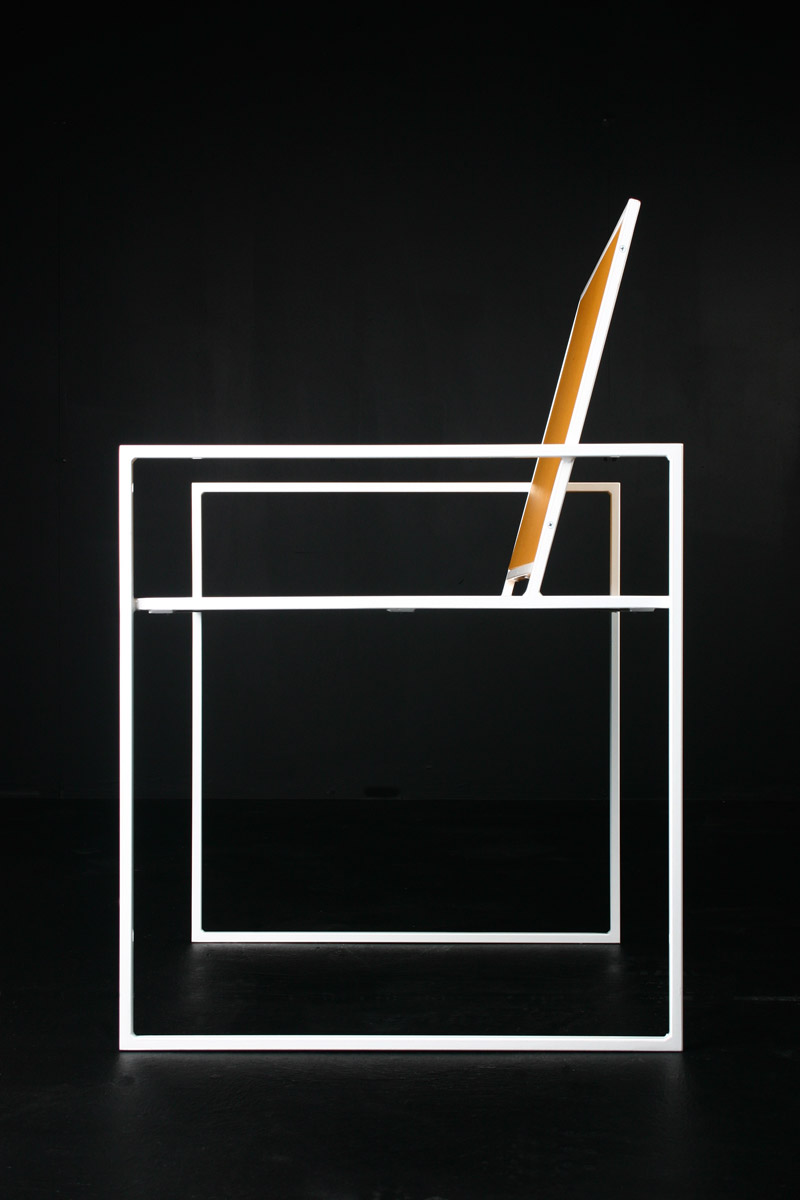 Dale Rock and Drew martin are the two halves of Melbourne based design and manufacturing team Rock Martin. Rock is originally from Canada and Martin from Queensland. The two formed Rock Martin in 2005, combining their backgrounds in manufacturing and boilermaking and fine arts respectively. They have been desiging things and making things from steel ever since.